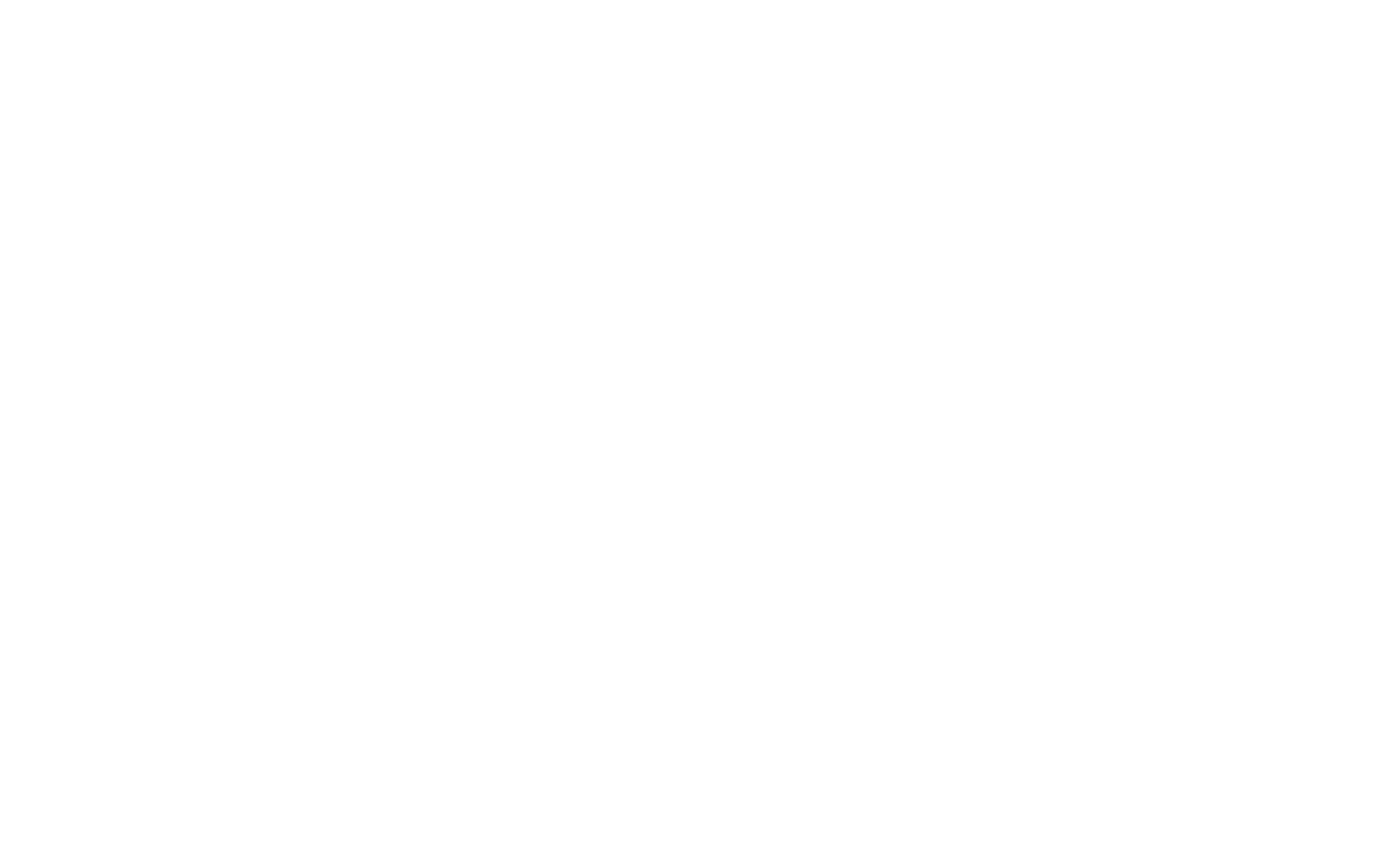 The Executive Director engaged with Karen Schulz to gain assistance in addressing team cohesion and performance issues.  The engagement commenced with a two-day workshop with the Regional Management Team and was further expanded to encompass a yearlong program delivered by The Team supporting the focused growth and performance of the collective leadership team.

Objectives of the program were:

The initial two-day leadership team workshop required facilitation of difficult conversations to constructively address existing team relationship issues, establish agreed forward focused behavioural commitments, clarify expectations of each other, increase openness towards others and self-awareness of individual and others’ preferences and ways of operating.  Performance through cultural leadership was foundational framework for the workshop.

Following the initial workshop, the team facilitated a series of workshops across the following 12 months to continue to build upon the performance and culture leadership foundations established in the initial workshop.  The workshops designed to support the Departments’ team in building performance in both ‘what’ they delivered and also ‘how’ they delivered objectives.

In the lead up to each workshop, our team worked with the ED and team members to build workshop agendas ensuring the content provided tools, techniques and activities to address the most relevant issues facing the team whilst building upon the foundational performance and culture leadership framework.

The collective management team workshops were also supported through one on one engagements with each management team member supporting individuals to increase their personal leadership awareness, performance, and effectiveness.  The one on one engagements included coaching sessions, 360-degree leadership feedback and leadership action planning.  The majority of management team members also sought our team to facilitate workshops with their respective teams which were designed to support them in leading and cascading the strategically aligned culture and building team performance.

Our team facilitates the response and action planning of the Working for Queensland (W4Q) feedback.  Our approach was to develop a group of internal resources to facilitate a series of location-based focus groups.  Representatives were sought via volunteering or leader nomination from across the Departments regional office locations. The outcome of these focus groups was to gain a deeper understanding and context of the W4Q feedback and suggested actions for addressing areas for improvement and or leveraging what was working well.

The team developed a focus group structure and supporting material, then facilitated a workshop with the internal resources to build their facilitation skills and capability.  The workshop also included a practice run of the focus group process so that the internal group experienced the process firsthand prior to facilitating their first session.

Following the completion of the focus groups, the Team provided the framework and guidance to the internal resources to theme the outputs and develop recommendations which were then presented to the management team for consideration and further actioning.

The Working for Queensland results in 2016, following our engagement, reported evidence of positive shifts in leadership and engagement scores for the Central Region (+9 overall) with some elements reporting up to an 18-point increase.

RMT members reported an improved sense of cohesion as an RM Team, through improved openness in relationships whereby they can have necessary conversations in a timely and constructive manner.

At the end of 2017,  Reveur worked with RMT members to ‘retake’ their 360-degree leadership feedback with original RMT members reporting overall positive shifts in leadership performance.

The project was delivered on time and within budget. 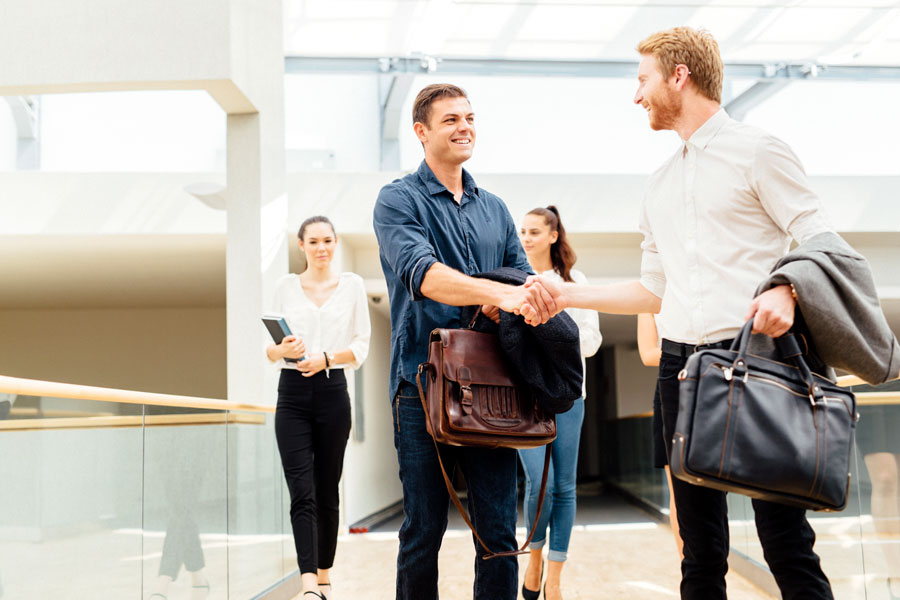